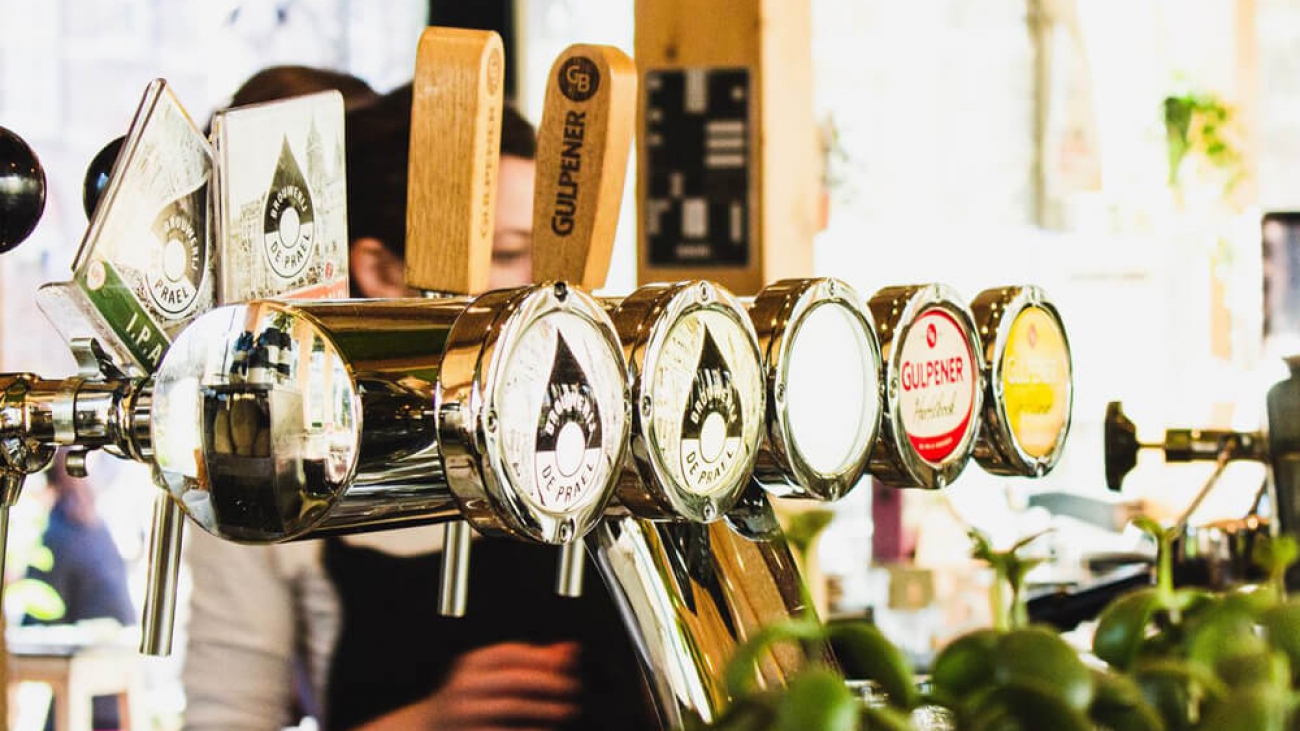 The catering and hospitality industries currently face a stack of different issues which need to be tackled in order for them to operate effectively. Lets look at the main challenges that they are facing and the different ways in which they can be tackled overall.

The Current State Of The Industry

When looking at the current state of the hospitality and catering industries , it is easy to see why some businesses are struggling to make headway within their industry. One of the man influencial factors which is affecting the overall state of the industry is demand for takeaways and ordering via apps.

There is a clear and keen demand for quick and cheap food which can be ordered online. Therefore , it is key that traditional restaurants try and incorporate this concept into their new business where possible. Doing this guarantees that more customers will be engaged with your business and making purchases.

We are currently living in a period of time where demand for eating out has been seeing a gradual decline. Increasingly large numbers of people are opting for takeaways of quick easy to cook recipes rather than splashing out on a large meal.

The Main Challenges Facing These Industries

This is because many people don’t have as much money to spend as a result of the financial crisis. This has hit the hospitality and catering industries hard with far fewer restaurants being able to stay open and many large chains closing as a result of increased costs and poor overall management.

Another major challenge that is faced by both these industries is public perception of restaurants and catering. Often people can be heavily influence by what they see in the media as well as online.

As a result many people may be indirectly influenced by negative articles and press about restaurants which paint them in a bad overall light. One of the most significant examples of this in recent times has been the contreversy surrounding mistreatment of staff within the industry.

Many staff reported to the media that they were unable to claim sick days and also that they were not always being given their contracted hours. This has contributed to a drop in the number of people going to restaurants.

How Can Restaurants Overcome These Challenges?

There are a variety of ways overall in which these restaurants can overcome these challenges. One of the best ways in which they can do this is through better staff benefits.

Training staff well and ensuring that they are well looked after is more likely to ensure that they are productive and effective in their role. This could also result in better overall job satisfaction for them.

Ultimately restaurants can overcome these challenges through being vigilant and ensuring that they can deliver the best possible service to all of their customers.